There are chess beginners as well as Chess Masters who like to teach chess to others. Everyone learns by playing chess and having fun.

Students do not have to attend every meeting, but must play at least one match a week to stay in the Competition Ladder.

Each student has a win-loss-draw record and has a position on the Competition Ladder. Here's how it works: 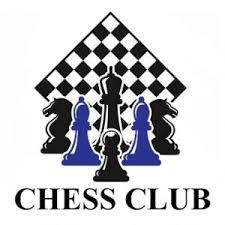