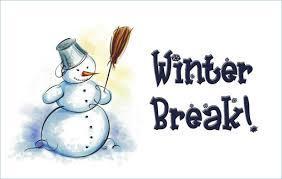 Happy Holidays to You, Family and Friends! 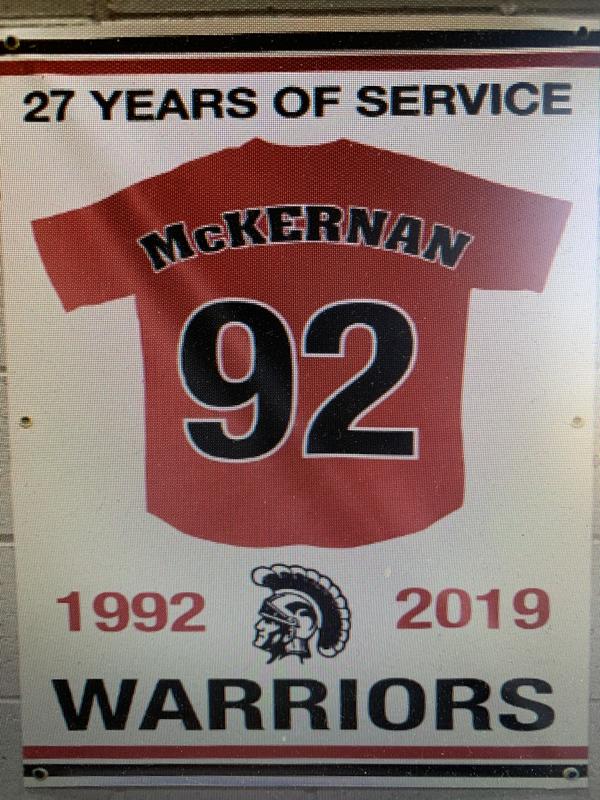 The Johnson Family would like to honor Nancy McKernan for 27 years of service to the children and parents of Westminster. Enjoy your retirement, we will miss you! 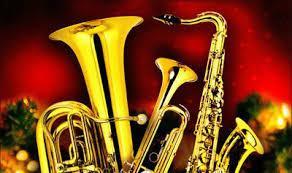 Johnson Yearbooks are on sale now!

They are on sale now through January 31st for $40. Get yours today. 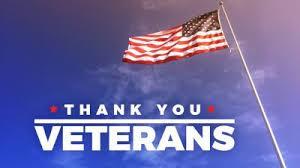 All schools will be closed on Monday, November 11th in observance of Veterans Day. 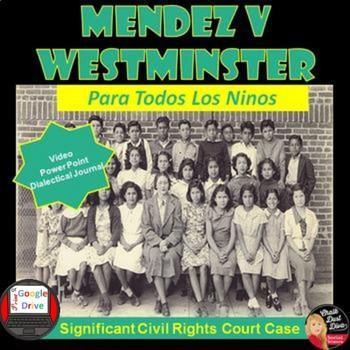 District Office, Johnson Gym & Board Room to be Named After Mendez Family

DISTRICT OFFICE, GYMNASIUM & BOARD ROOM
TO BE NAMED IN HONOR OF MENDEZ FAMILY
Westminster, CA – The Westminster School District Governing Board approved naming
two district facilities and a board room after the Mendez Family in recognition of the historic
Mendez v Westminster case that ended segregation in California schools in 1947. The District
Office will be named Westminster School District Office in Honor of La Familia Mendez, the
Johnson Middle School Gymnasium will be named Sylvia Mendez Gymnasium, and the District
Office Board Room will be named Mendez Board Room.
A Superintendent’s Citizens Advisory Committee comprised of 12 members from
throughout the community was tasked with identifying a district facility to name in honor of the
Mendez family. The Board of Education approved both of the recommendations brought forth by
the Committee and added one of their own at this evening’s School Board Meeting.
“We are so pleased to be honoring the Mendez Family and their courageous fight for
equality for all children. The Mendez v Westminster case not only ended segregation in schools
in California, but it also paved the way for the landmark Brown v Board of Education case that
ended segregations in schools nationwide,” commented Khanh Nguyen, President of the
Westminster School District Board of Education. “We owe a debt of gratitude to the Mendez
Family, they changed the course of history and we are proud to be memorializing their
contribution.” 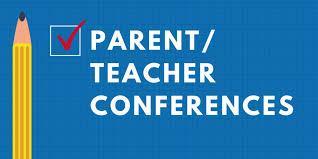 October 14th - 18th is our annual Parent Goal Setting Conferences.
Students are dismissed at 1:28 every day this week.
All parents are required to attend this important conference.
Your child comes with you and should bring their backpack and planner. 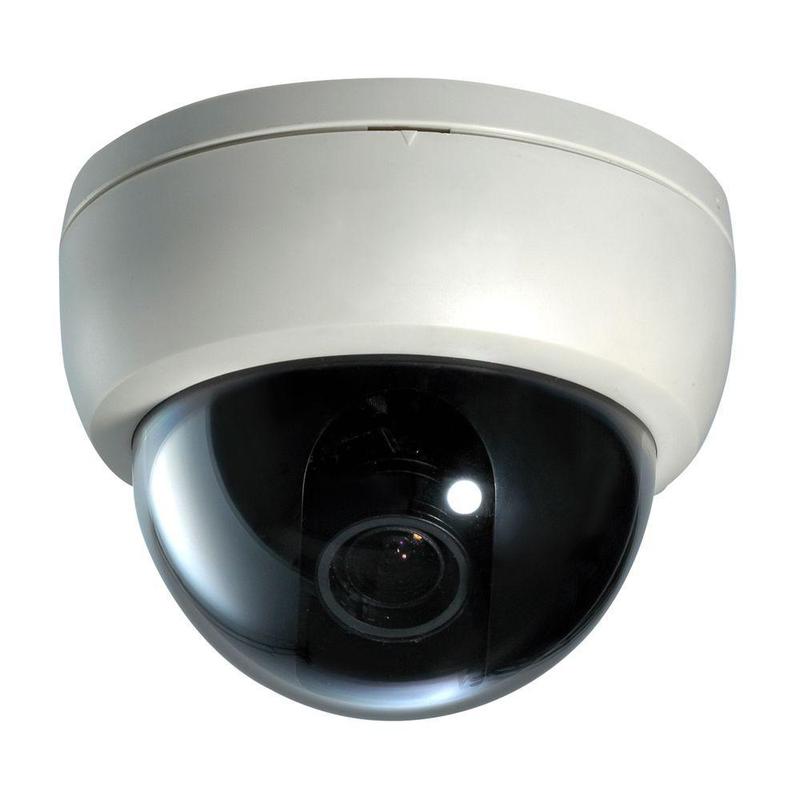 Everyday when you step on campus, there are cameras scattered around the campus recording you. How does this make you feel? Do you feel like you are more safe or do you feel that your privacy has been violated? Well, find out now as Mrs. Vu’s integrated learning class will be hosting a press conference meeting with Mr. Owens and Mrs. Hernandez about our School’s surveillance system. On October 9th, in our library during 8th period. Teachers can sign up for this press conference meeting and bring their students and hopefully you’ll find out more about our school’s surveillance system at this meeting. Thank you for your time, and we hope to see you there! 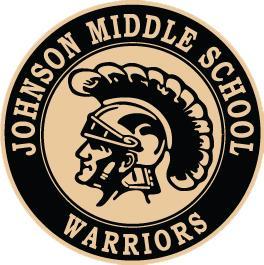 Check out all the cool clothes you can can buy at the Johnson Store. It will only be open till the end of the month so make your purchase today. Just in time for Christmas.
RSS Feed