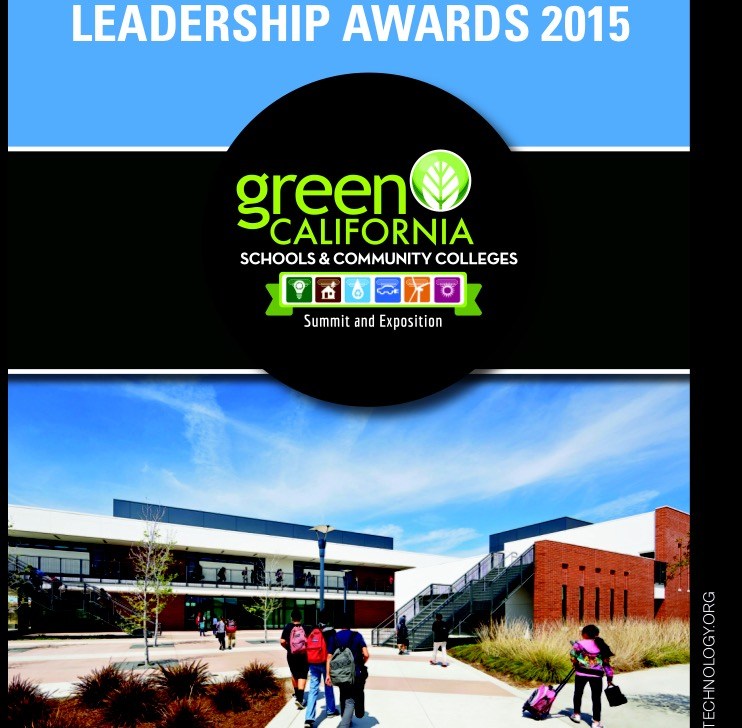 On October 29th, the District received the Green Schools Leadership Award at this year’s Green California Schools and Community Colleges Summit that took place at the Pasadena Convention Center. The District not only received the Leadership Award, but Johnson Middle School was also the cover picture for the program. The award recognizes California schools, colleges and programs that demonstrate creativity and innovation in “green technology” (also known as clean technology) in the hopes of promoting a healthier planet as well as the prospect of growing programs and businesses that can sustain better health. 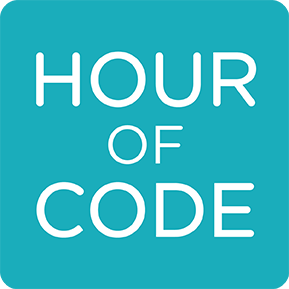 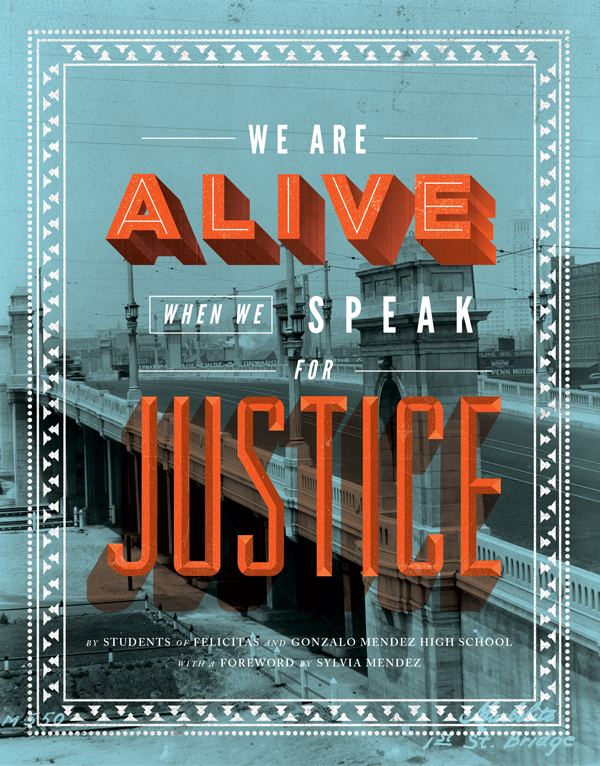 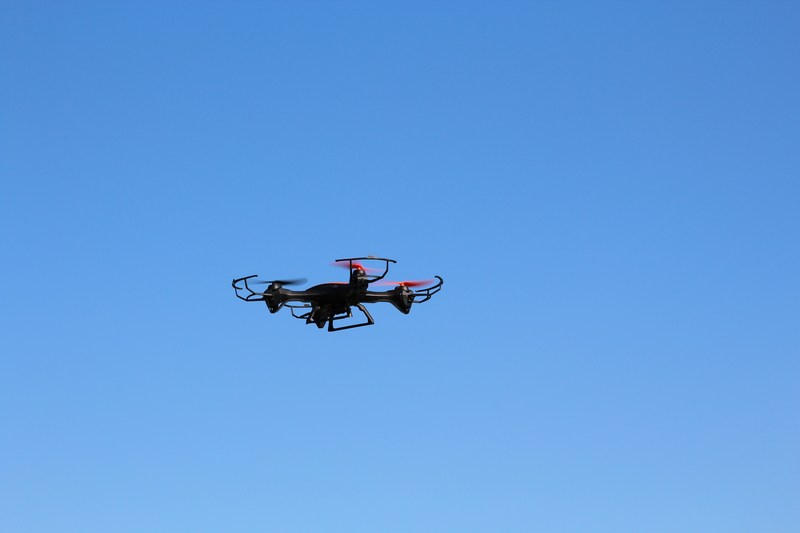 What Drone Technology Can Teach Students

12 Creative Ways to Use Drones for Learning 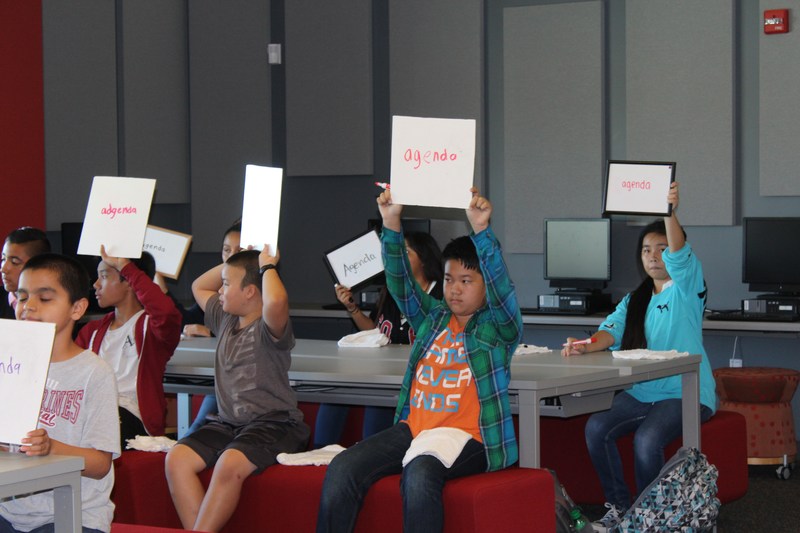 And the winner is Alan Pham! 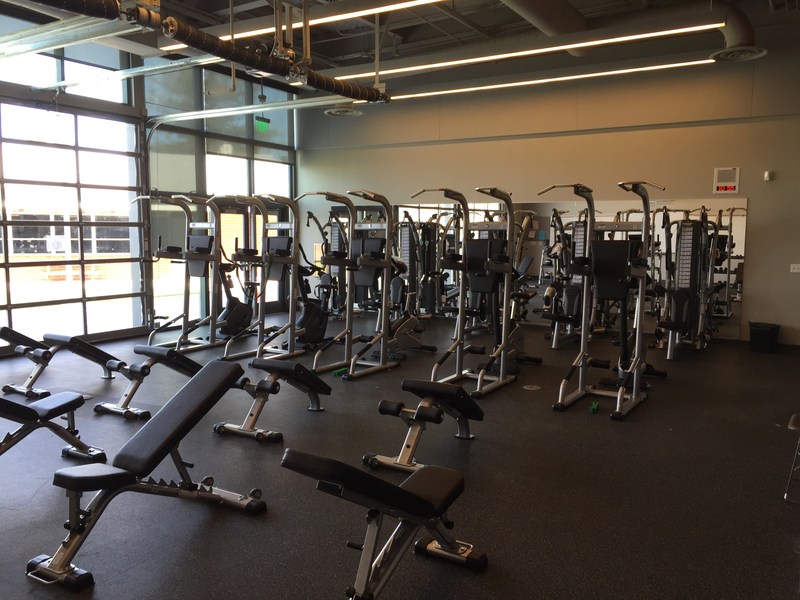 The New Fitness Lab Has Opened

JMS is doing something to keep their students healthy. 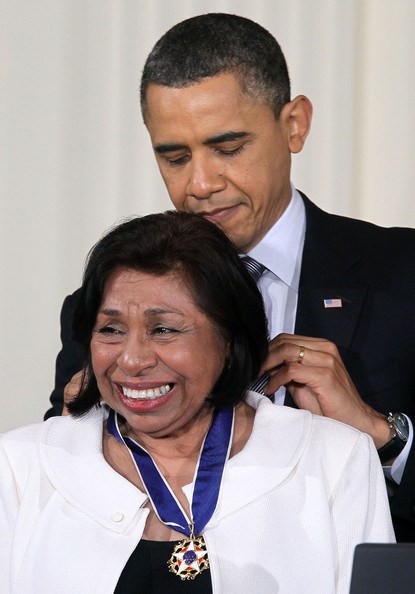 Mendez was raised on the farm which Johnson Middle School is now located. 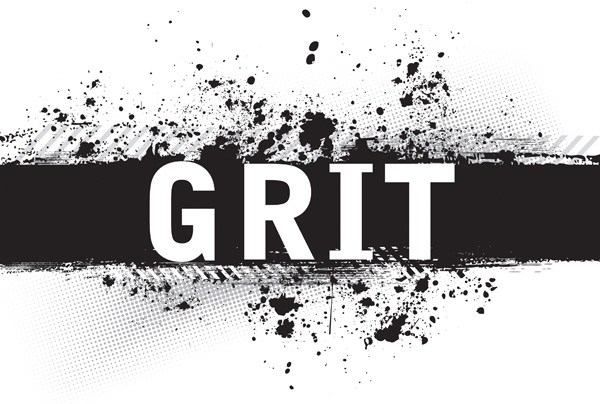 AVID gets some help from the United Way

Johnson's AVID students get some hands-on career experience with support from Destination Graduation through the United Way. 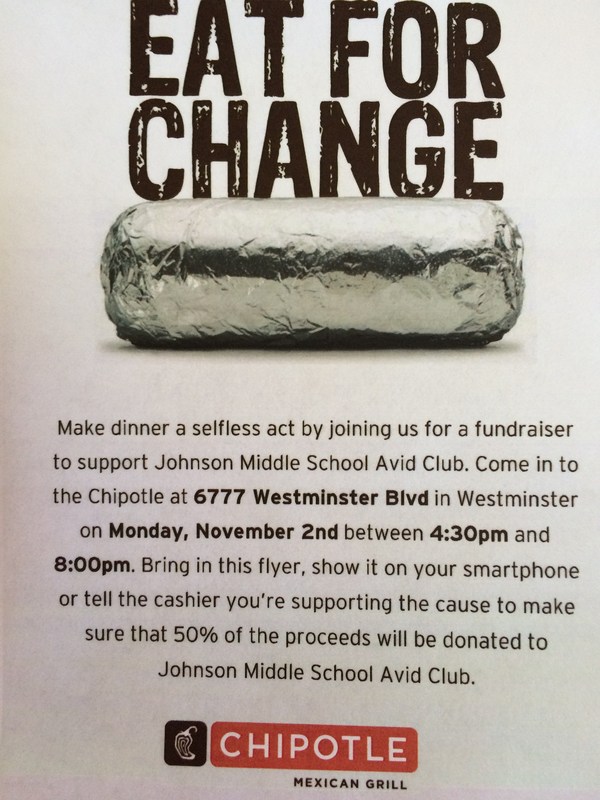 Support our AVID program by going to Chipotle
RSS Feed